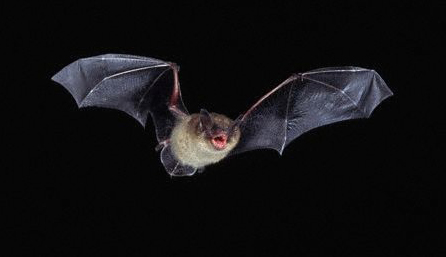 Bats are clean, gentle and intelligent little animals. And - they are vital to the ecosystem and help in many ways. Fruit and nectar bats help us with approximately 450 commercial products and over 80 different medicines through seed dispersal and pollination. Up to 98% of all rainforest regrowth comes from seeds that have been spread by fruit bats. Insect-eating bats do their in the night skies by eating insect-pests that destroy crops and cause human disease. They should certainly be encouraged rather than feared.

Bats can outnumber purple martins as much as one hundred to one and they are much more helpful in controlling mosquitoes. They come up from their winter homes in Mexico about the same time the martins arrive but stay three to four months longer.

One bat can eat about 600 mosquitoes and other night-flying insects an hour. Twenty million bats return each year to one Texas cave alone. This colony in a single night eats a quarter of a million pounds or more of flying insects. Bats also help to pollinate flowers by feeding on plant nectar and pollen. The nectar-eating bats aid the pollination of primarily tropical fruits in warm regions but also the agave plant from which tequila is made. That of course is especially important!

There are many misconceptions and outright falsehoods about bats. They aren't evil. They don't suck blood from your neck - the only blood-loving bats are the vampire bats that live in Latin America. They do look somewhat peculiar hanging upside down in caves and under bridges but their mysterious sleeping habits shouldn't bother anyone, especially since they do all of their beneficial work at night and they don't bother anybody during the day.

There is little health threat or danger from bats. They cause less rabies than do cats and dogs. More people die from dog attacks annually than have died in history from contact with bats.

Because of the misunderstanding of these wonderfully helpful creatures, their populations have been dwindling all over the world.

Texas has the highest population density of bats in the U.S. There are two particularly interesting bat communities. The first is the largest urban colony that is estimated at close to a million bats roosting under the Congress Avenue bridge in downtown Austin, Texas. The second, located in a natural cave north of San Antonio has been proclaimed by the National Geographic Society to be the largest concentration of mammals in a single place on earth. If the 1,000,000 bats in Austin eat an estimated 20,000 pounds of mosquitoes each night, imagine the benefit we receive from the 20,000,000 (20 million) bats that leave Bracken Cave every night from April to October to feed on flying insects. 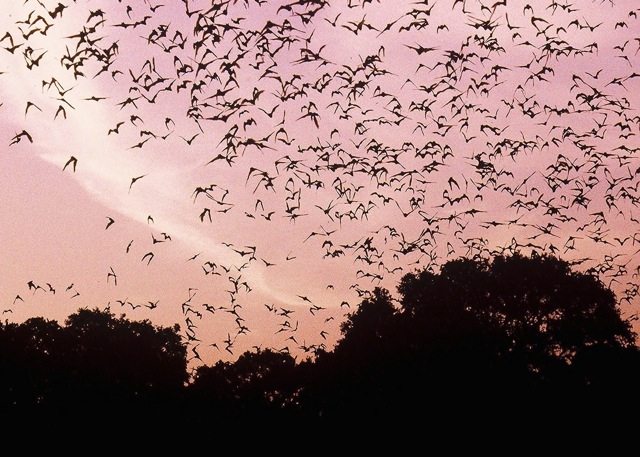 Bats leaving for feeding at dusk from Bracken Cave in San Antonio. 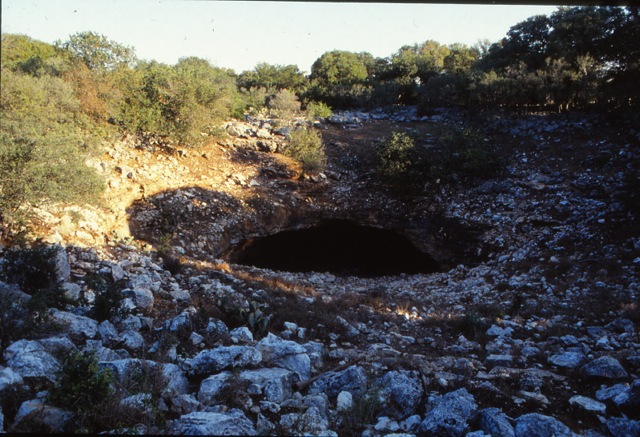 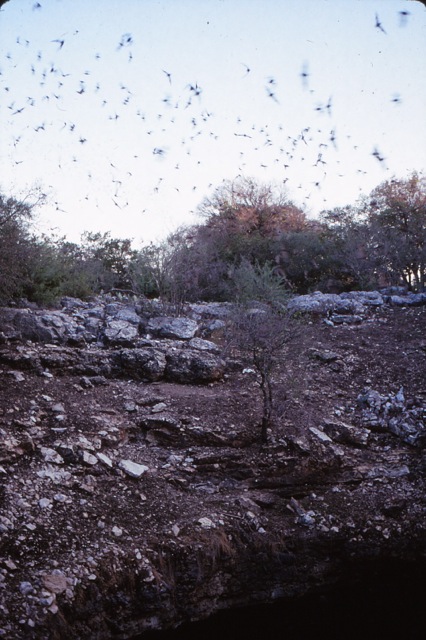 Merlin Tuttle, in his excellent book America's Neighborhood Bats: Understanding and Learning to Live with Them, points out that all bats in the United States and Canada are insectivorous except for three species of nectar-feeders found along the Mexican border of Texas and Arizona.

Another excellent book on bats is The Bat In My Pocket by Amanda Lollar. The book and other educational information is available from the non-profit organization she runs called Bat World Sanctuary located at 299 High Point Rd., Weatherford, TX 76088 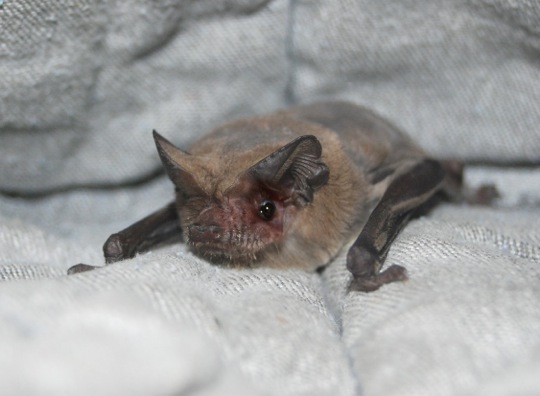 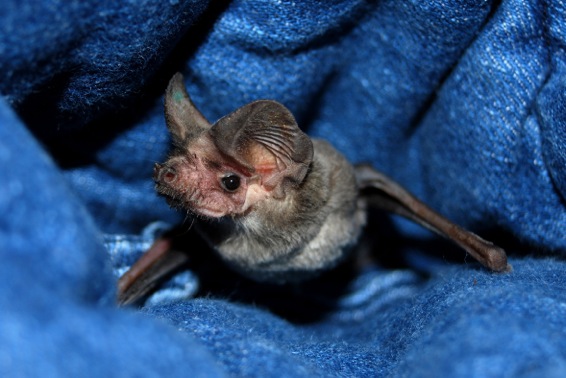 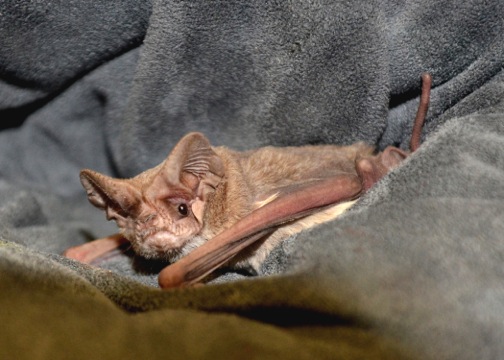 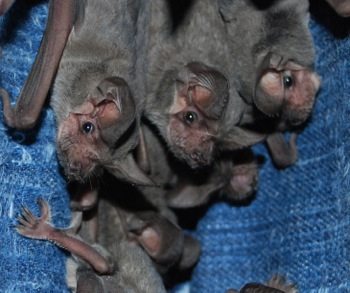 Bat houses work best in a location within 1,000 ft. of water. Insect populations will be higher around water. The houses should be oriented toward the east or southeast so they warm up quickly in the morning. Hang them in an unobstructed spot 12' to 15' above the ground, but not too close to your living quarters because bat guano will accumulate underneath. Bat guano has a strongly sweet and powerful aroma. Bat guano is very high in nitrogen and great for your garden soil. 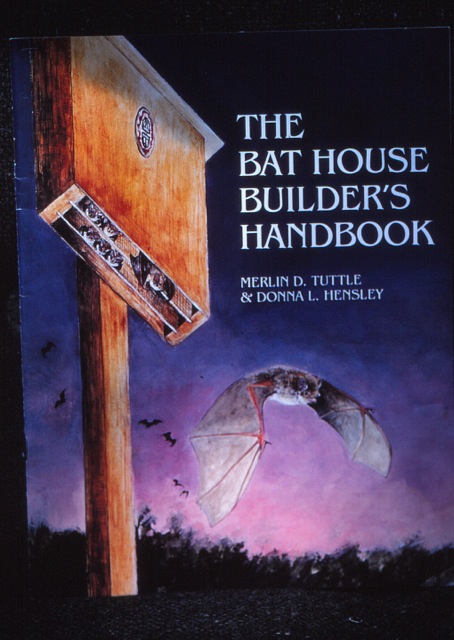 An excellent publication on bat houses is The Bat House Builders Handbook by Merlin Tuttle and Donna L. Hensley. It is distributed by Amazon and also by the University of Texas Press, P.O. Box 7819, Austin, Texas 78713-7819.