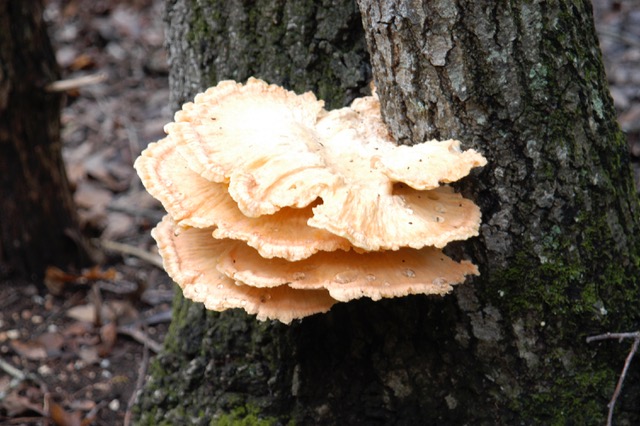 Fungi are microscopic primitive plants that lack chlorophyll, and produce tiny spores that are spread by wind, water, insects, and gardeners. Spores germinate to form mycelia, which are the fruiting bodies. Mycelia rarely survive winter, but spores easily survive from season to season. Many fungi live on and decompose dead organic materials. These beneficial fungi are allies in the organic garden. Parasitic fungi, on the other hand, are leading of plant diseases. Most disease fungi live on a host plant, in the soil or on organic matter at various times during their life cycle. Some attack only one species of plants, while others attack a wide array of plants. 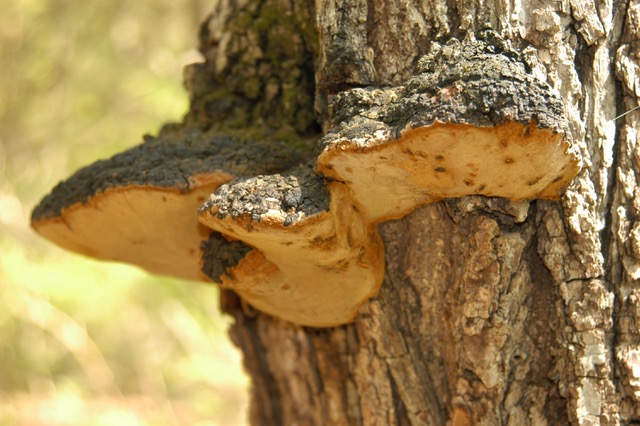 Fungi are the microbes that are the easiest to see with the naked eye. They are sometimes seen as round or free form shapes on plant foliage. Downy mildew grows from within a plant and sends out branches through the stomata to create pale patches on leaves. Powdery mildew lives on the leaf surface, and sends hollow tubes into the plants. Rust fungi are named for the reddish color of their pustules. Leaf spot fungi cause yellow-green spots with black exterior rings. Soil-inhabiting fungi cause damping-off, which kills small seedlings. Many fungi are encouraged by constant moisture on foliage.