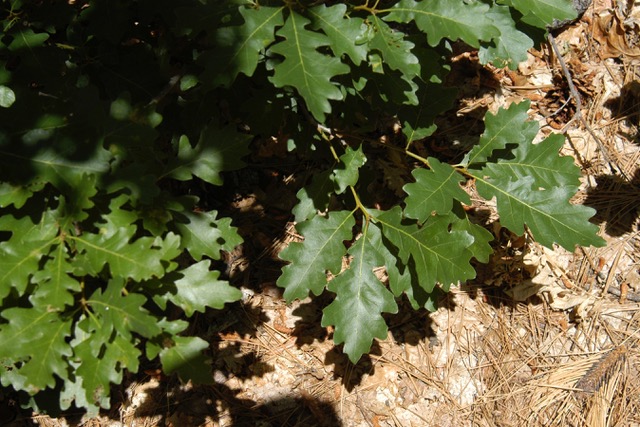 Habit:  Small, round-crowned tree or clump shrub, sometimes forming thickets, it occasionally reaches 50 ft. but is usually no taller than 30 ft. Its deeply-lobed, deciduous leaves are bright green above and paler below, turning brown or sometimes red in fall. Rounded crown, often in dense groves; or a thicket-forming shrub. It is the common oak of the Rocky Mountains, abundant in Grand Canyon National Park. It is closely related to White Oak (Quercus alba) of the eastern United States. The average height is 10 to 30 feet, depending on location and annual precipitation. Unfortunately it can be fire-prone but it quickly regenerates afterwards by sending up sprouts from a hardy and vigorous root system. 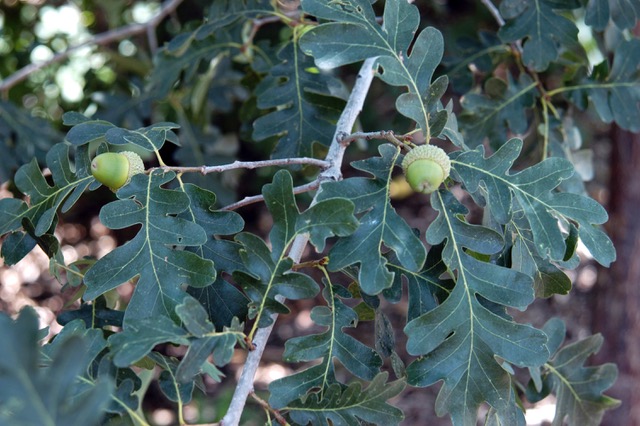 Culture:  Native to most of the southwestern United States, including New Mexico. It prefers habitats of canyons, mesas, along roadsides and on mountain slopes. In the high altitude forests of 6,000 to 9,000 feet, Gamble oak is one of the few deciduous tree species that grows among ponderosa pines, pinon pines and junipers. It is classified as either a small tree or large shrub and is usually multi-stemmed. Gambel oaks love the sun and do not tolerate shade. They grow well in USDA Zones 4 to 8. Good drainage is a must. In its natural habitat the Gambel oak’s roots are ensconced in mostly alkaline soils but a richer soil is okay too. Thanks to its drought tolerance, water requirements are minimal after the tree is established. It is mostly maintenance-free except for monitoring any sprouts that come up from the aggressive root system. If not checked, thick clumps of trees can form, which may not be desirable in the home garden. 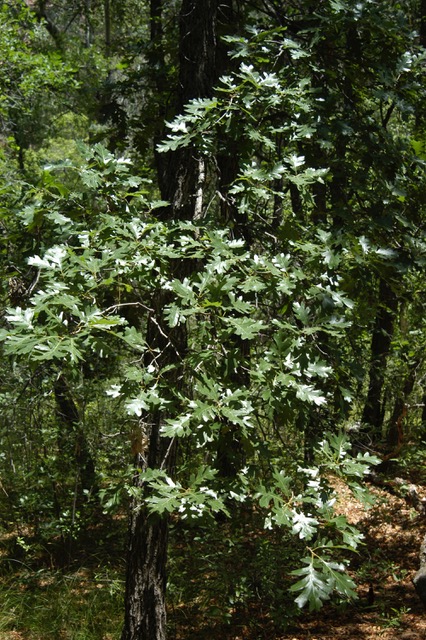 Uses:  The foliage is browsed by deer and sometimes by livestock. Wild turkeys, squirrels, and other wildlife, as well as hogs and other domestic animals eat the sweetish acorns. The wood is used mainly for fenceposts and fuel. This species is named for William Gambel (1821-49), a naturalist from Philadelphia.Native Americans have utilized the Gambel oak acorns for a variety of ceremonial, food and medicinal purposes. Ax handles, hunting clubs, furniture and baby cradles are made from the wood. 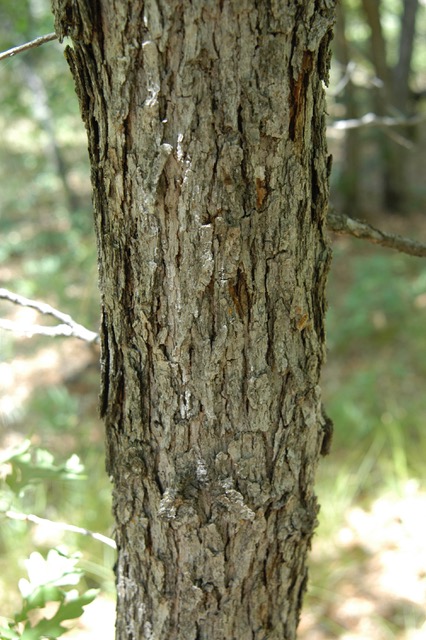