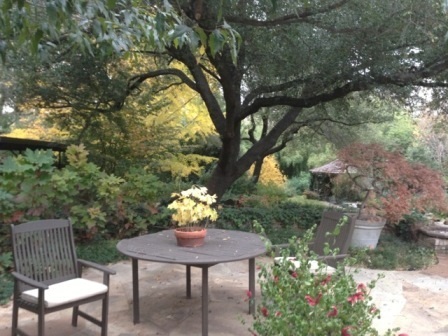 My small ginkgo forest in a pot and the big ginkgo in the background starting to put on the fall color show. 2012

Ginkgo Story from the DIRT

Ginkgo, known as the maidenhair tree, is a unique species of tree with no close living relatives. The ginkgo is a living fossil, as a unique species recognizably similar to fossils dating back 270 million years. 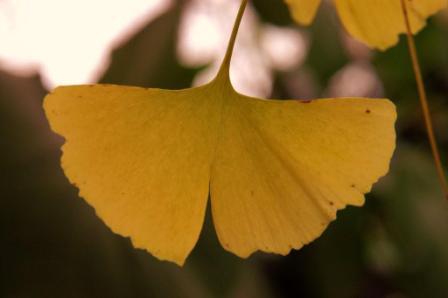