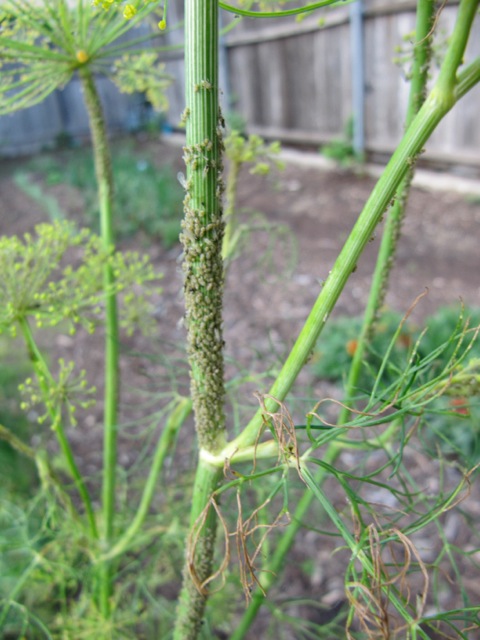 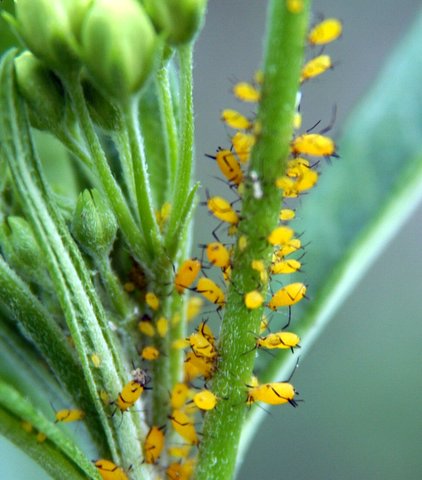 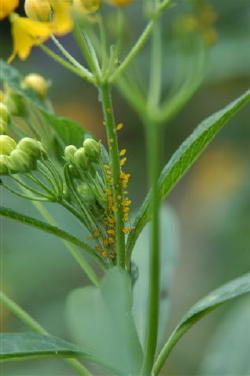 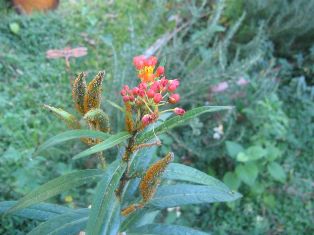 
For more information about this and other insects, get Howard Garrett and Malcolm Beck’s book – Texas Bug Book – the Good, the Bad and the Ugly.