A few years ago, I started getting calls about painting outdoor ceilings blue to repel insects.  Well, it's called "haint blue" and may repel more than just insects, thus the name.  The South Carolina Low Country, blue paint has been used on porch ceilings and  some say this color blue extends daylight at dusk and helps keep bees, wasps and other insects away.  It seems to be a spiritual and cultural custom in the South.  In cities such as Savannah you will see the blue color painted on the door frames, porches and window sills of many homes. This blue/green color or “Haint Blue” is not only calming and aesthetically pleasing, but also it apparently helps repel bugs.  It also has an important folk lore purpose of warding off evil spirits.

Haint blue paint is reported to have been first used by African slaves to secure the entry of their homes from spirits. According to the Geechee/Gulla culture of the Low Country, the haint blue color represents water which spirits can not pass over.

Haint blue can be seen on doors, shutters, entire buildings and most commonly on porch ceilings all over the world.  Milk paint formulas in the early days were mixed in pits dug right on the properties where the painters were working.  One ingredient in the milk paint formula was lime.  Some think that lime in the blue paint mixtures is what deterred the insects, not the color itself.  Most modern paint formulas do not contain lime, so painting your porch ceiling blue may or may not help shoo the bugs away, but it definitely looks good and provides a relaxing “feel”. 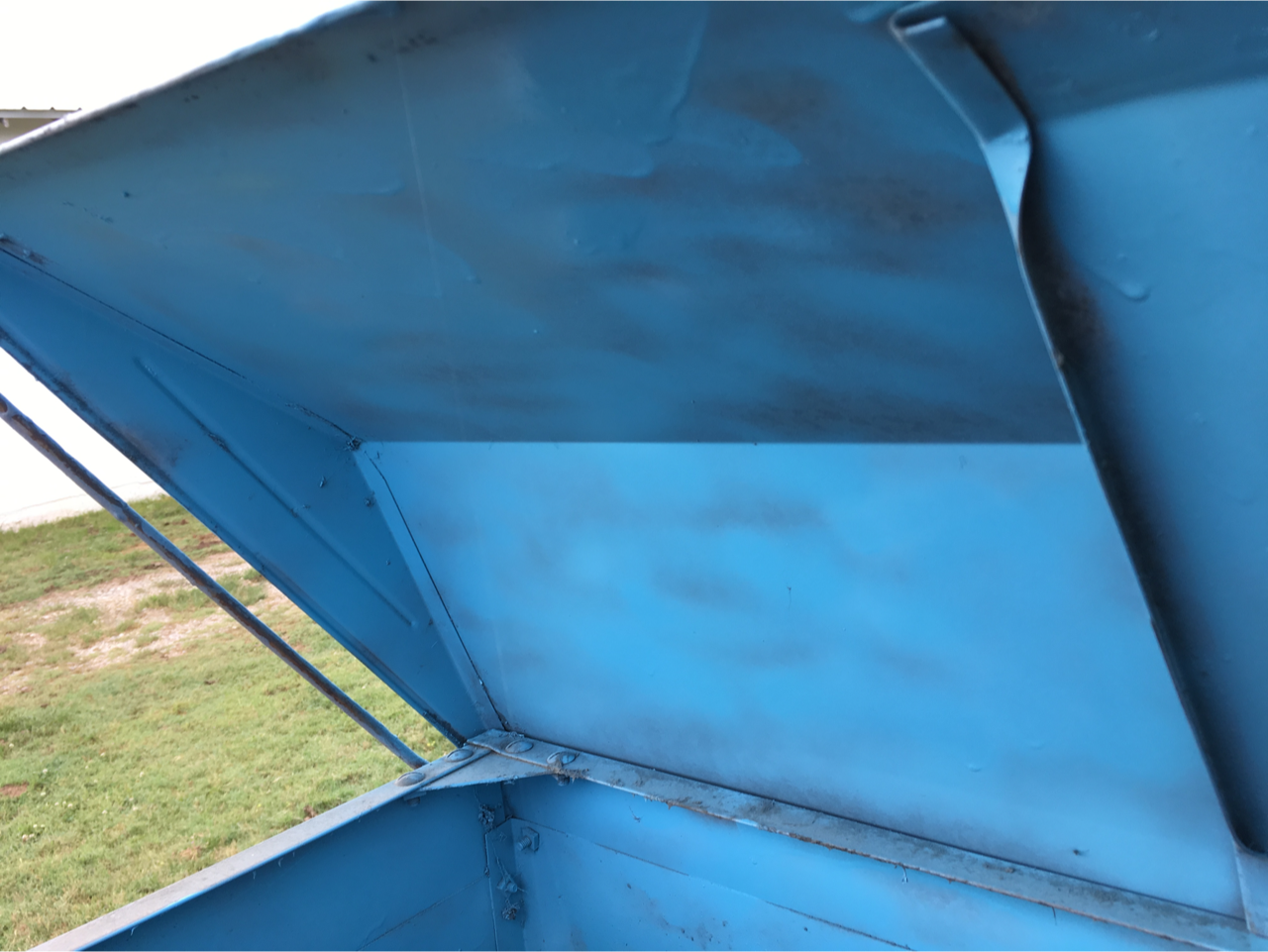 Prospect Place in Trinway, Ohio is reported to be one of the most haunted mansions in the state and was a station on the Underground Railroad.  George W. Adams, the builder of Prospect Place, was an abolitionist and his servants of African origin migrated from the South and were employees, not slaves.  They had their own quarters in the house and they painted many of the rooms with haint blue.  Haint is a variant of the noun "haunt" meaning supernatural being or ghost.  The historical significance of "haint blue" ceilings goes back to slave folklore.  This is why the color for baby boys is light blue, in order to protect them from spirits or "haints".  Girls for some reason got stuck with pink.

The Savannah Historical Society reproduced and authorized the use two haint blue paints in 1980.  Haint Blue Light is almost a mint green.  Haint Blue Dark is a mid tone teal.  Haint blue is probably more of a culturally iconic hue that falls in the light blue to blue-green range rather than an actual, specific color.  Here are some color chips that will give you an idea.

My opinion is that it is worth a try, especially on porch ceilings, gazebo ceilings, etc.  And yes, I still recommend allowing the mud daubers and wasps to be present and help with insect control, but this method might help controlling them in high use areas.