A review of nearly 100 scientific studies has concluded that, on average, organic fruits and vegetables have more vitamins, minerals, and beneficial antioxidants than their conventionally grown counterparts. In the new report, scientists from The Organic Center (a nonprofit that promotes organic farming), examined carefully matched measurements of selected nutrients in specific organic and conventionally grown foods. The scientists found that the organic produce had higher levels of tested nutrients in 61 percent of the cases. Furthermore, the organic foods tended to have higher levels of antioxidants and polyphenols, nutrients that are often in short supply in U.S. diets. By contrast, conventional produce had higher levels of potassium, phosphorus, and total protein, which most people already have in their diets in sufficient amounts. The Organic Center will update its findings online as new studies comparing organic and conventional foods are published.
Read the report 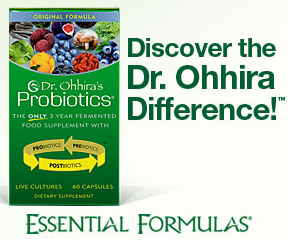