Peat Moss As a Food Preservative

OSLO, Norway – Researchers are looking at an old Viking trick – peat moss – as a way of preserving foods and saving millions of dollars per year in refrigeration and transport costs.

A millennium ago, the Vikings used water from peat moss bogs because it would stay fresh during their months of sailing aboard longboats. Scandinavian freshwater fishermen traditionally used peat bogs to preserve their catches until they could pick them up on their way out of the mountains.

"Definitely, deep freezing and quick filleting are the best way to preserve fish … but it is also darned expensive," Painter says. "We have all kinds of idealistic ideas about expanding the market for Norwegian fish in countries that cannot now afford it."

Peat bogs have long been known for preserving organic material. In Scotland, tubs of butter have been found intact after 1,800 years; elsewhere, a loaf of bread thousands of years old was found.

"We seem to have forgotten a lot of this ancient wisdom," he said.

But Painter, a British-born biochemist who has lived in Norway for 33 years, said what really piqued his curiosity was the 1984 discovery of a fully preserved ancient human body, known as the Lindlow man, in Britain.

Norway, a major exporter of fish caught by trawlers and raised on fish farms, has about 2 billion tons of peat. Little is used, so Painter was seeking industrial applications.

"I thought if it will preserve a body, it ought to be able to preserve a fish," he said.

Researchers long believed organic material lasted in peat bogs due to a lack of oxygen preventing decay or the presence of a chemical called tannins acting as preservatives.

Painter and his associates Yngve Boersheim and Bjoern Christensen isolated a complex sugar in sphagnum moss, which forms peat bogs after hundreds of years. They set out to prove that the sugar, which they have named sphagnum, was the real preservative in a variety of tests in a government-funded study.

In one test, they buried salmon skins in peat moss or coated them with the extract and did the same with control skins buried in wood cellulose for nine to 28 days. After removal, fish stored in the peat or extract stayed fresh for up to a month, while the non-treated fish stank after two days.

In other tests, the researchers treated ¾-inch long Zebra fish with peat or extract and left others untreated. After two weeks, the treated fish were fine, while the untreated ones had virtually vanished due to decay.

In a demonstration for the Norwegian state radio network NRK, Christensen opened a plastic container in which a Zebra fish had been stored on peat for two years. It was intact and smelled fine.

"When you take a fish and put it on the peat, it will be preserved in a very special way," Christensen said. "If you had put it in anything else, it would have rotted away and smelled back in a couple of days."

Painter said freezing fish and shipping it in refrigerated ships or trucks is extremely expensive, while drying fish, although cheaper, removes nutrients.

His team is looking into ways that the fish could be shipped in peat, or even better treated before shipment with the complex sugar, which appears to slow attack by bacteria that causes decay.

Fish isn't the only food that may be preserved. Painter said his team has had success with apples, carrots, radishes and other vegetables.

"Norwegians had a tradition of storing their root plants, such as carrots and turnips, in peat bogs to preserve them," he said.

Painter also said there is little chance that it would be harmful to humans, since many villages in places like Finland draw all their drinking water from peat bogs.

The researchers have received a Norwegian government grant to start a pilot project testing commercial applications. Painter said it is not clear when the first commercial uses could begin. 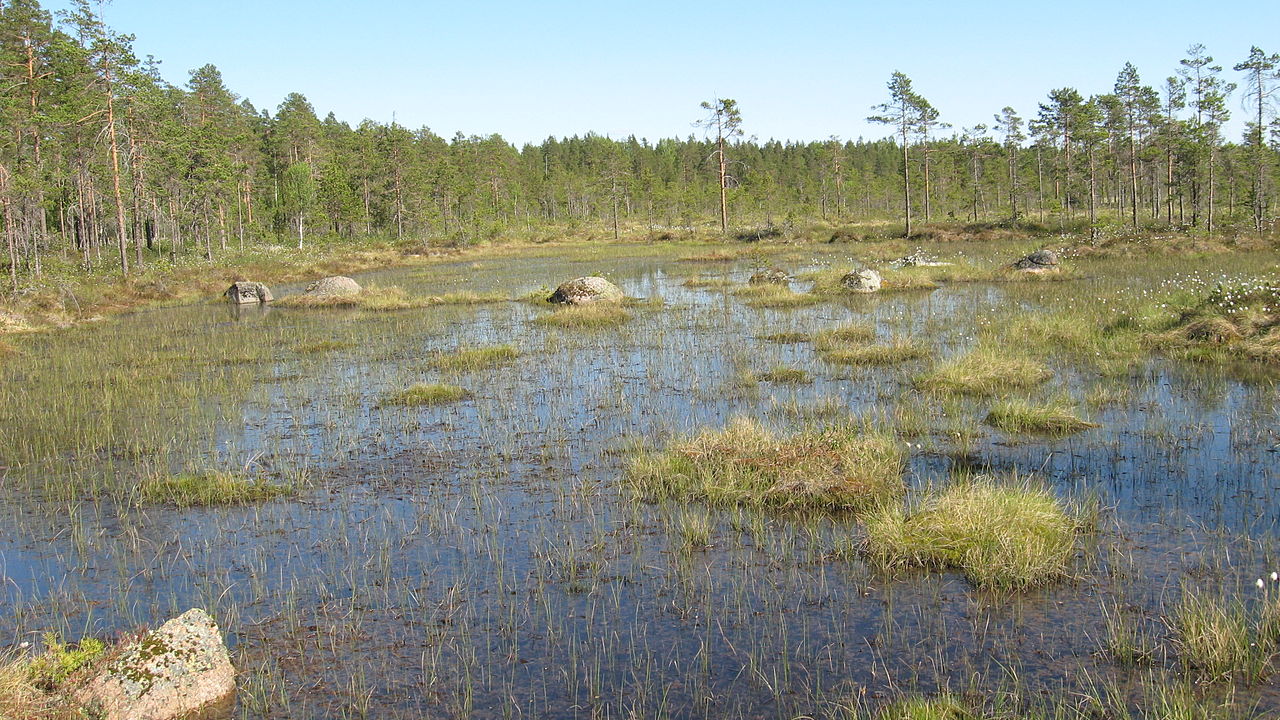