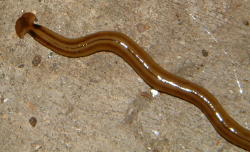 Question: I have seen two types of land planarians in my neighborhood. Some are medium-brown and have two dark stripes and a hammer-shaped head. Another variety is dark brown with a pointy head. This type also seems to be thinner than the first type. Are the more abundant, darker, pointy-headed planarians beneficial? Incidentally, the planarians don't like being sprayed with the vinegar-orange-oil-soap solution that I use to kill weeds.J.S., Dallas

Answer: Both types of land planarians, or flatworms, are destructive to earthworms so neither is beneficial. These flatworms are native to Asia but have been transported to other parts of the world in the soil of greenhouse plants. The vinegar formula you mentioned probably will kill them, but I always use a strong spray of orange oil. Melting flatworms completely is important because if they are chopped up, every piece will regenerate into a separate worm. 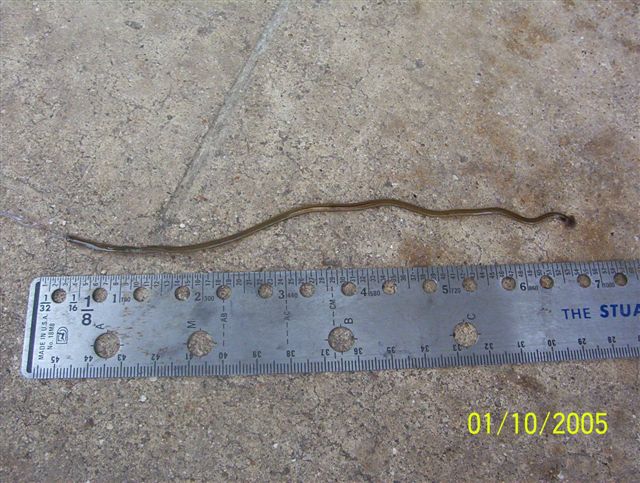 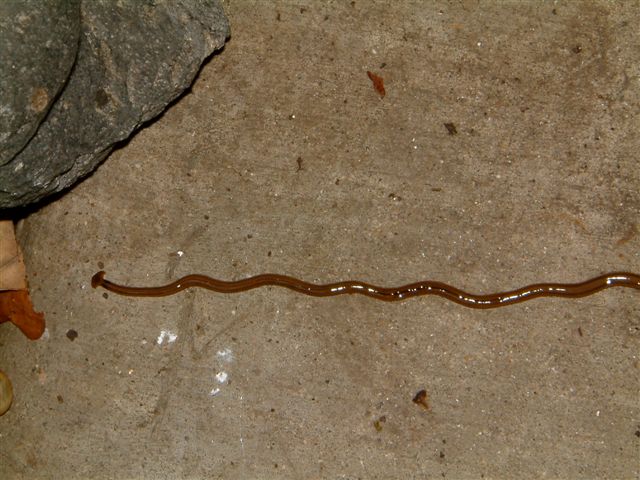 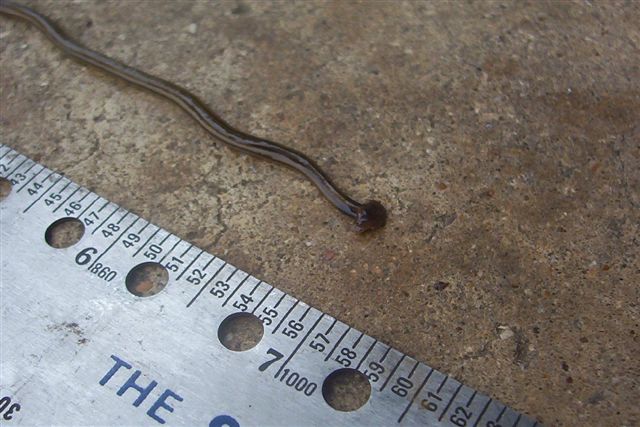