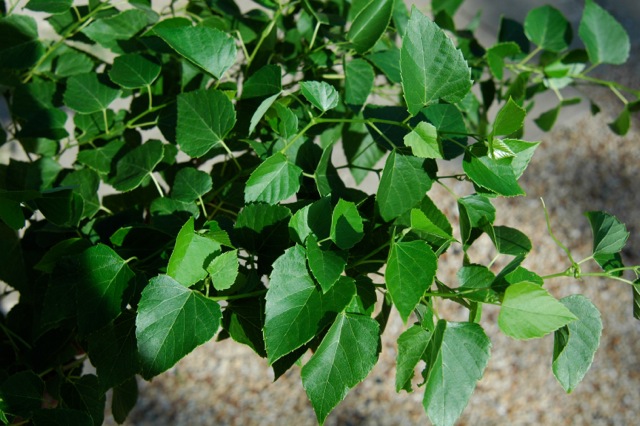 
Also called amur peppervine, it was originally cultivated as a bedding and landscape plant. In spite of its acknowledged invasiveness, it is still widely promoted in the horticultural trade. 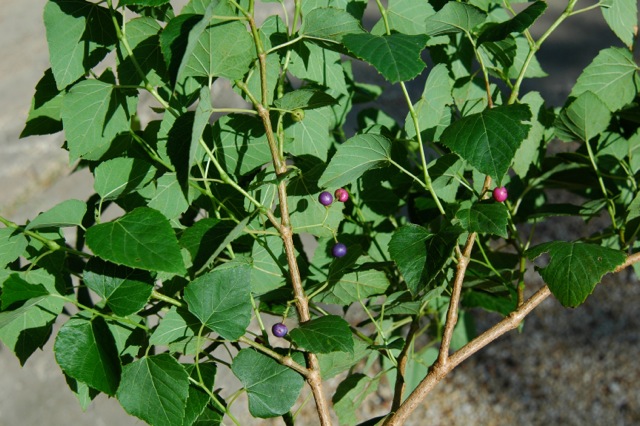 HABIT:  Deciduous, woody, perennial vine that resembles grape and climbs by tendrils at the base of each leaf. Grows to 15-20 ft.. Young twigs are usually pubescent. Bark is dotted with lenticels and does not peel. Leaves are alternate, simple, 3-5 lobed to highly dissected with heart-shaped base and coarsely toothed margins, shiny underneath with hairs on veins. Tiny, greenish-white flowers in flat-topped clusters opposite the leaves appear in summer (June through August). Fruit is a speckled berry in colors ranging from aqua to pink to purple. Each berry carries 2-4 seeds.

HABITAT:  Origin: China, Korea, Japan and Russian Far East. It occurs from Wisconsin & Iowa to New Hampshire & south to Georgia and has been reported to be invasive in natural areas in at least ten states from Massachusetts to Virginia. 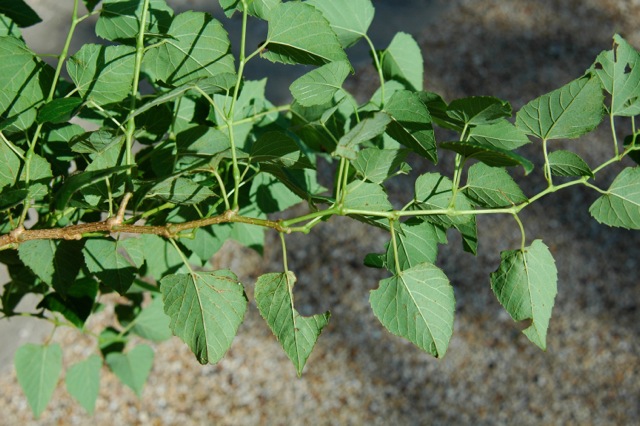 CULTURE:  It grows well in most soils, especially forest edges, pond margins, stream banks, thickets, and waste places, where there is full sunlight to partial shade, and where it is not permanently wet. It appears to be less tolerant of heavily shaded areas. The seeds germinate readily in the soil after natural or human disturbance.
PROBLEMS:  It is a vigorous invader of open and wooded habitats where it shades out native shrubs and young trees. As it spreads, it climbs over and blankets existing plants and weakens and kills them by blocking sunlight. Spreads by seed that is eaten by birds and other small animals and dispersed in their droppings.
Do not plant porcelainberry. Birds are attracted to the fruits and will easily spread it far and wide. Once established it can be difficult to control due to the vigorous root system. Pull young vines up by hand anytime and try to remove the rootstock. 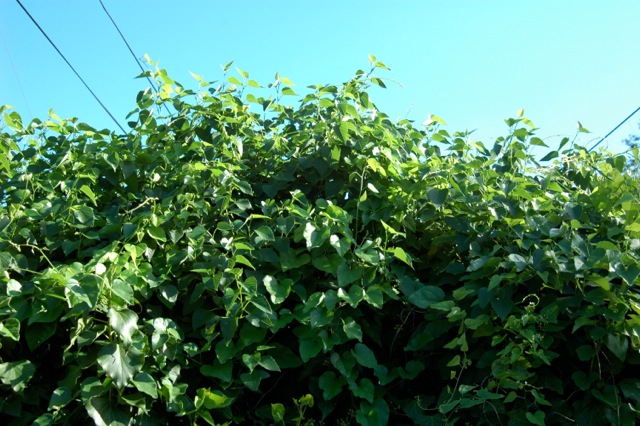