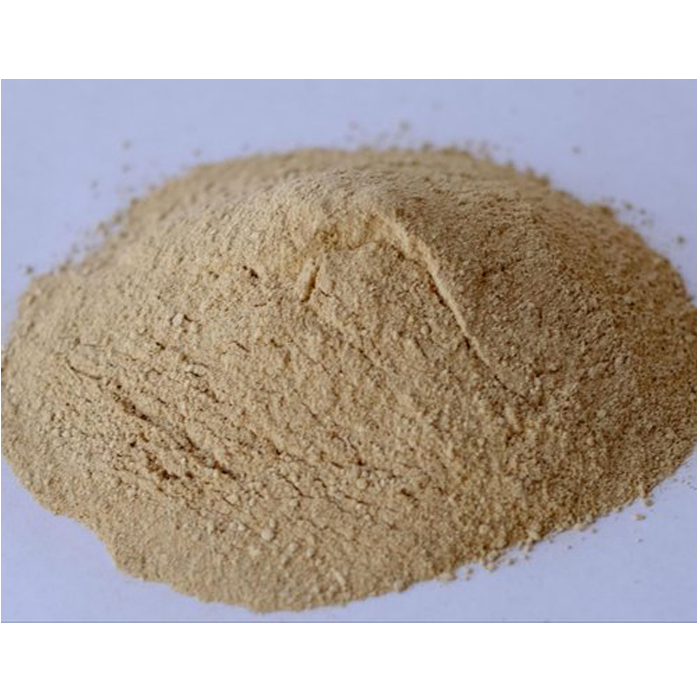 Soft Rock Phosphate, also known as colloidal phosphate, is a clay material that is surface mined from the old settling basins of former hard phosphate rock mining operations in Florida. It contains about 20 percent P205 as well as over 25 percent lime, plus other trace minerals. It is a very fine material that can be applied with all common fertilizer spreaders. Natural phosphate stays where it's put when applied and does not move or dissolve into the soil solution. It needs to be plowed under or tilled into the soil.

Unlike chemically made phosphates, soft rock phosphate is insoluble in water, will not leach away, and therefore is long-lasting. An annual plant takes up to 60 percent of its total phosphates needs the first few weeks of its life. If it doesn't get phosphate then it is always behind growth-wise and never catches up. Soft rock phosphate used directly under the seed or transplant at planting time is the very best method of application, especially in low acid or high alkaline soils. It is not as critical but still beneficial in slightly acid to neutral soils. It is almost impossible to overuse soft rock phosphate, you can grow beautiful plants directly in it without any harmful effects.

Soft phosphate rock should be applied at a rate about two tons per acre with other organic amendments. This phosphorous source is a byproduct of the making of 0-18-0 and will soon be gone.