El Árbol del Tule (Spanish for The Tree of Tule) is a tree located in the church grounds in the town center of Santa María del Tule in the Mexican state of Oaxaca, approximately 6 miles east of the city of Oaxaca on the road to Mitla, the location of some interesting Zapotec and Mixtec ruins. 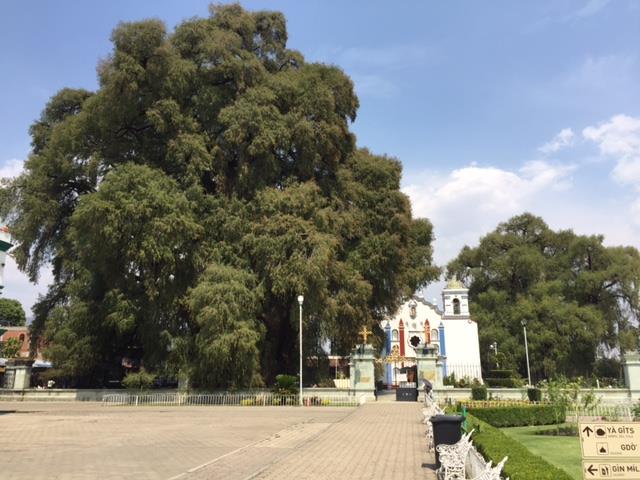 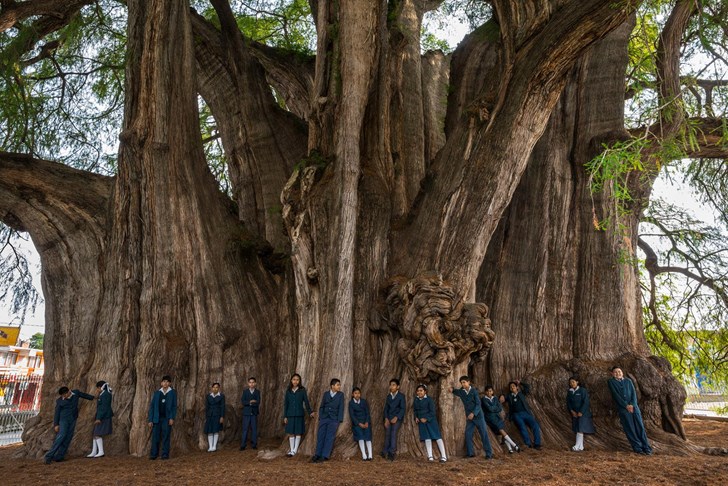 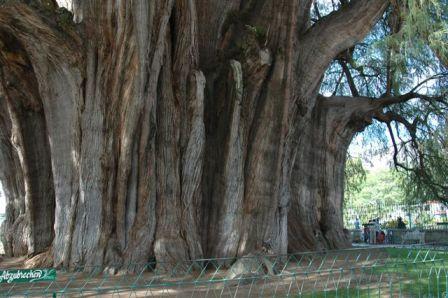 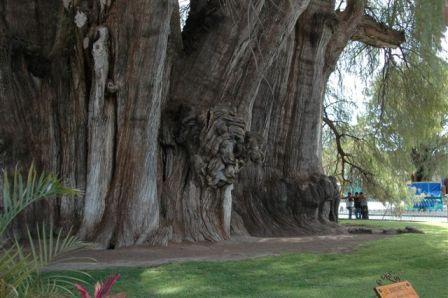 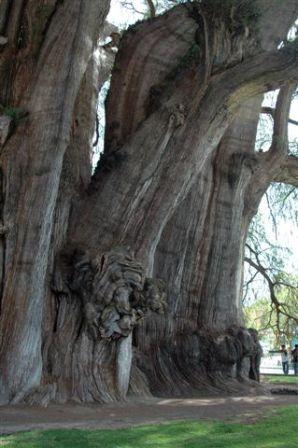 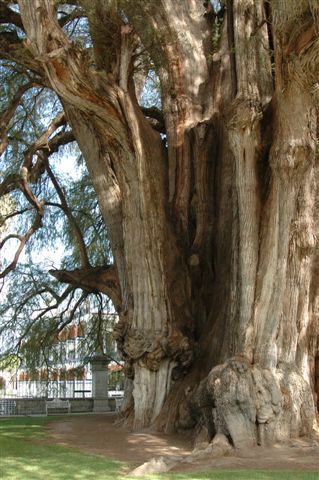 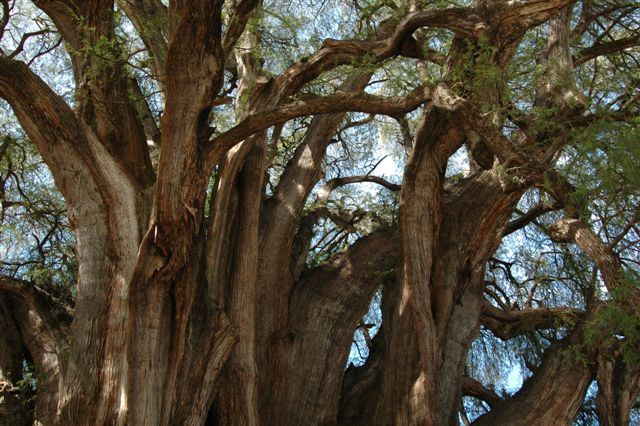 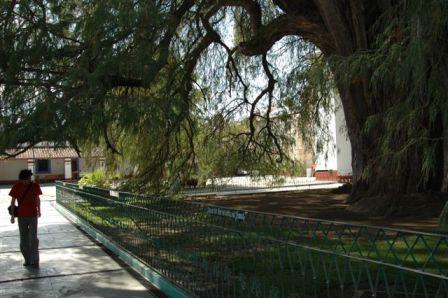