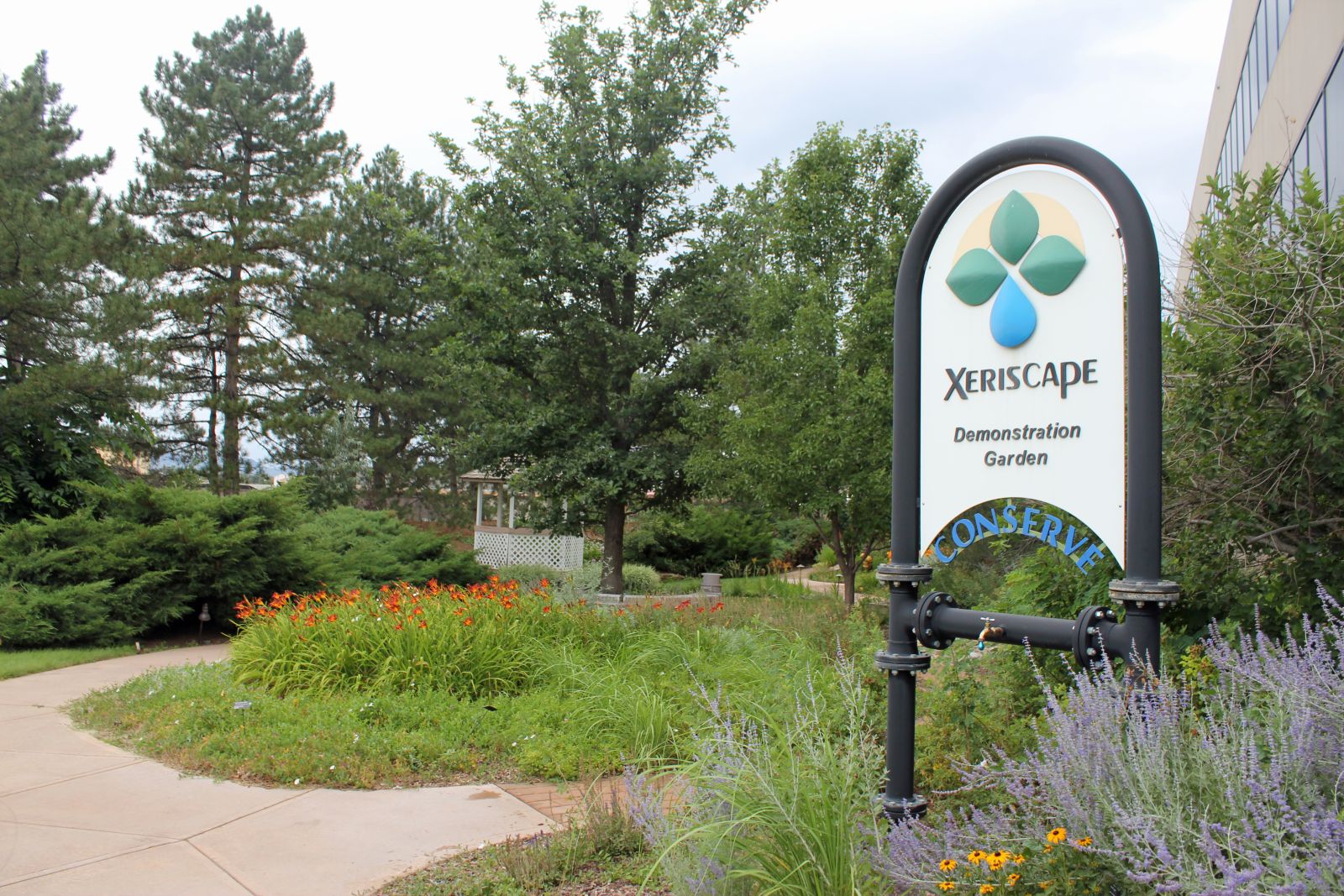 Xeriscape is a style of landscape gardening requiring a lower amount of irrigation than typical yards and gardens. It is particularly useful in arid and hot regions, but is by no means exclusively planted in such areas. Xeriscape is popular across the entire US. This form of gardening has been promoted in North Texas for more than twenty years, and is particularly useful in places where water conservation is essential. It tends to replace much of the turf grass in an area and replace it with well-adapted native grasses or trees, shrubs, ornamental grasses, hardy ground covers, and decorative mulch or stones. Xeriscape plants aren't only native plants, though native plants are a good starting place. Well-adapted plants from around the world have made their way into garden centers for use in these water-thrifty gardens.

Drought-tolerant plants are used, and the landscape is structured to conserve rainfall and avoid runoff of infrequent rainfall or irrigation. This doesn't mean a xeriscape yard is a cactus garden, there is a great range (think "Mediterranean Zone" for many of these plants.) Despite the fact that xeriscaping uses drought-tolerant plantings, these areas are often lush and colorful. The choice of hardy plants that are succulent and/or are woody, and have features such as small leaves, waxy leaves, deep roots, and many have a rapid response to rainfall (blooming whenever they receive some rain). There are many ornamental grasses (not turf) and woody shrubs that stand up to dry conditions that provide interesting ground cover. It is not uncommon to find that native trees planted properly are drought-tolerant and can be put in to provide shade to more tender small plants planted beneath them. 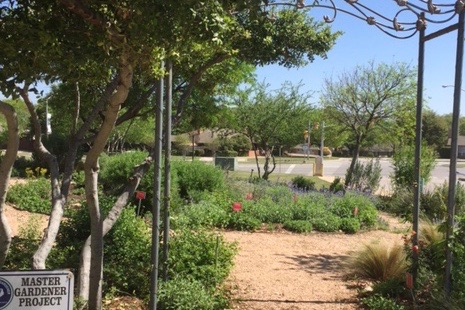 Xeriscaping is generally done on well-prepared beds or yards with amendments (especially water-retaining products like lava sand or lava rock mulch), shredded native tree trimmings, and tough ground covers to keep the soil from receiving direct sunlight to retain moisture. When an organic program is in place the plants have an extra level of protection from the healthy soil (good biological activity). Rain barrels and cisterns can be an effective addition to such an operation, especially for the period when extra water is needed as gardeners are getting new plants established.

The concept of Xeriscape was originally developed by Denver Water, a regional water management organization established in 1918 by the merger of several Colorado water management companies. The organization managed Denver's water reservoirs, and in the 1990s after a series of disastrous floods they began an anti-erosion program that included planting drought-resistant trees to maintain their irrigation waterways. Around the same time many other urban water departments began similar programs, urging customers to plant wisely and water deeply and infrequently. 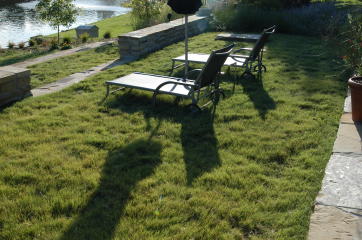 For those yards that require a small area of turf (for pets and children to play on, etc.) it means choosing the best grasses, such as buffalo grass, and avoiding the thirsty varieties that scald or die without frequent watering.

Here are just a few of the plants in the Dirt Doctor Library that are great for xeriscape planting:

There are many lists of drought-tolerant plants available at area nurseries and via mail or to plant by seed. If you're not sure how to get started in planning a xeriscape garden, you can turn to Howard Garrett's books or look up your area organic businesses in the Dirt Doctor Destinations.

Center for the Study of the Built Environment (CSBE)

City of Fort Worth Landscape Tour